My scholarly agenda reckons with the Civil War’s intertwined social, health, and gender fallout in the nineteenth century U.S. When the Civil War shattered veterans’ bodies and ruined their health, it upended deeply-rooted social norms and cultural ideals. Opiate addiction among injured and ailing veterans, my current avenue of research, exemplifies this trend. I enjoy writing for both public and scholarly audiences, and I’ve published widely in peer-reviewed and popular outlets. (Scroll for a comprehensive list of publications)

My dissertation—“A Mind Prostrate”: Opiate Addiction in the Civil War’s Aftermath, defense expected May 2020—investigates the opiate addiction crisis that plagued the U.S. in the Civil War’s aftermath, the nation’s original opioid crisis. Employing the lenses of gender, social, and medical history, I uncover the tragic consequences of opiate addiction for Civil War veterans and their families, as well as the radical responses of the American medical community and government authorities to the addiction crisis. You can read a précis of my manuscript outlining its argument, chapters, and significance here, and samples published on scholarly blogs here and here.

My research has been supported by fellowships and grants from The Huntington Library, Yale University, The University of North Carolina at Chapel Hill, Duke University, Binghamton University’s Institute for Advanced Study in the Humanities, the Consortium for History of Science, Technology and Medicine, The College of Physicians of Philadelphia, the Virginia Historical Society, the New-York Historical Society, the New York State Archives, and the North Caroliniana Society, in addition to several competitive grants  and fellowships from Binghamton University’s Department of History.

I currently have several scholarly publications forthcoming. My article “Opium Slavery: Civil War Veterans and Opiate Addiction” will appear in The Journal of the Civil War Era‘s June 2020 issue. The article investigates the traumatic experience of opiate addiction for Civil War veterans, the first new work on the topic to appear in a major scholarly journal in decades. The article uncovers the tremendous suffering that drug addiction caused in veterans’ postwar lives, largely because “slavery” to opiates violated prevailing Civil War-era ideals of manhood, morality, and health. I also have a book chapter on Gilded-Age patent medicine “cures” for opiate addiction in a volume titled Buying and Selling the Civil War, forthcoming in 2020 from University of Georgia Press, edited by Caroline Janney and James Marten. Both publications are derived from my dissertation.

Alongside my traditional scholarship, I’m committed to producing high-quality writing on flashpoint historical topics for public audiences. Like the sciences, historical research can be difficult to translate for readers outside the academy and unfamiliar with historians’ lingo. That’s why I practice “History Communication,” the subfield dedicated to translating complex historical scholarship for public audiences. Some of my favorite popular essays explore the portrayal of slavery and Jim Crow in video games for Slate, the deep origins of negative stereotypes about people with substance abuse disorders for Nursing Clio, the U.S.’s long history of pharmaceutical fraud for The Conversation, and how American doctors have historically grappled with prescription drug abuse for The Civil War Monitor. My research has also appeared on Boston’s NPR affiliate, WBUR, and The Rogue Historian podcast, and been featured by Binghamton’s PBS affiliate WSKG. 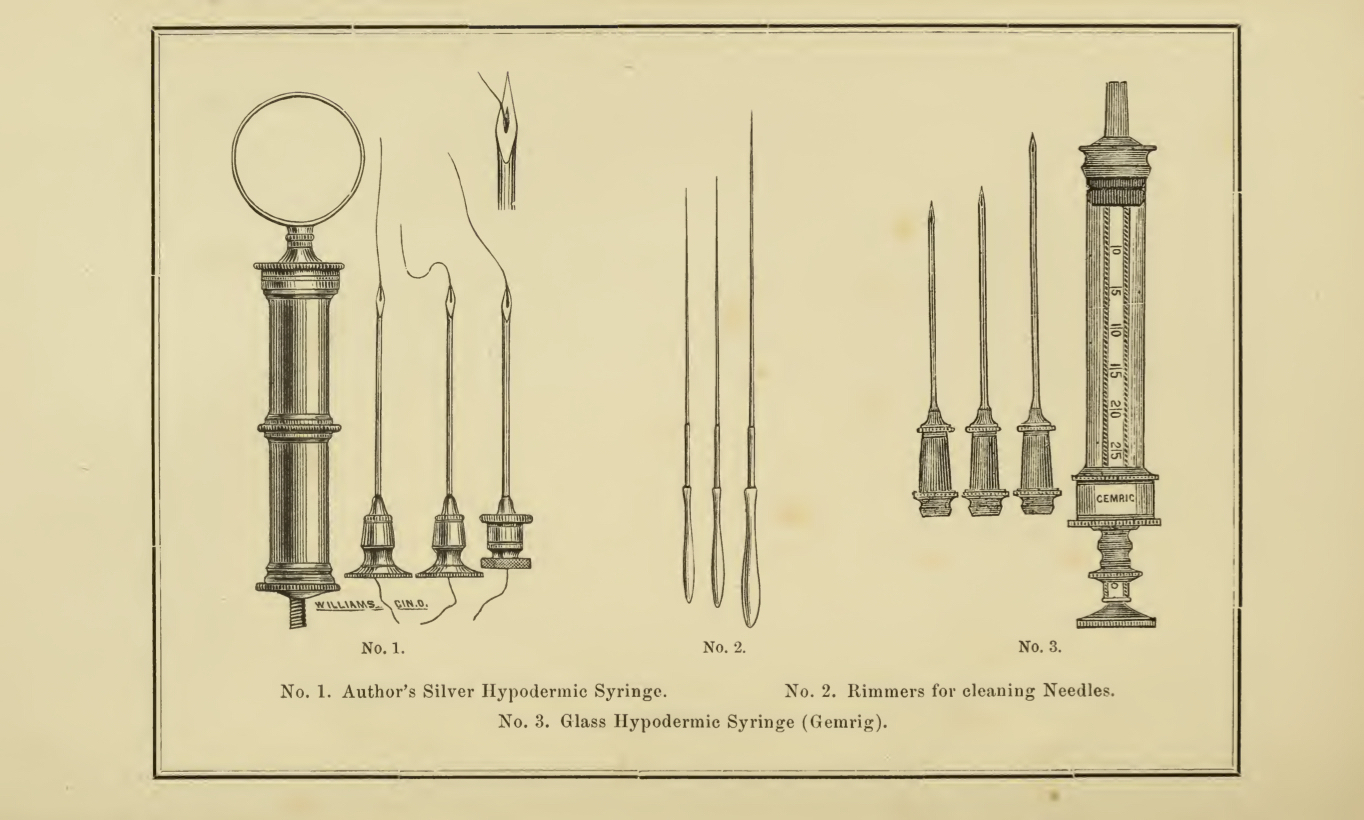 “Red Dead Redemption 2 Confronts the U.S.’s Racist Past and Lets You Do Something About It,” Slate Magazine, February 4, 2019

“Then and Now: How Civil War-Era Doctors Responded to Their Own Opiate Epidemic,” The Civil War Monitor, November 3, 2017

“Invisible Wounds: PTSD, the Civil War and Those Who ‘Remained and Suffered,’” WSKG, February 12, 2016

“‘A Mind Prostrate’: Physicians, Opiates, and Insanity in the Civil War’s Aftermath,” Consortium for History of Science, Technology and Medicine, November 6, 2018

“What Can (and Can’t) We Learn From 19th Century Physicians’ Account Books?,” Fugitive Leaves blog of The Historical Medical Library of The College of Physicians of Philadelphia, September 12, 2018